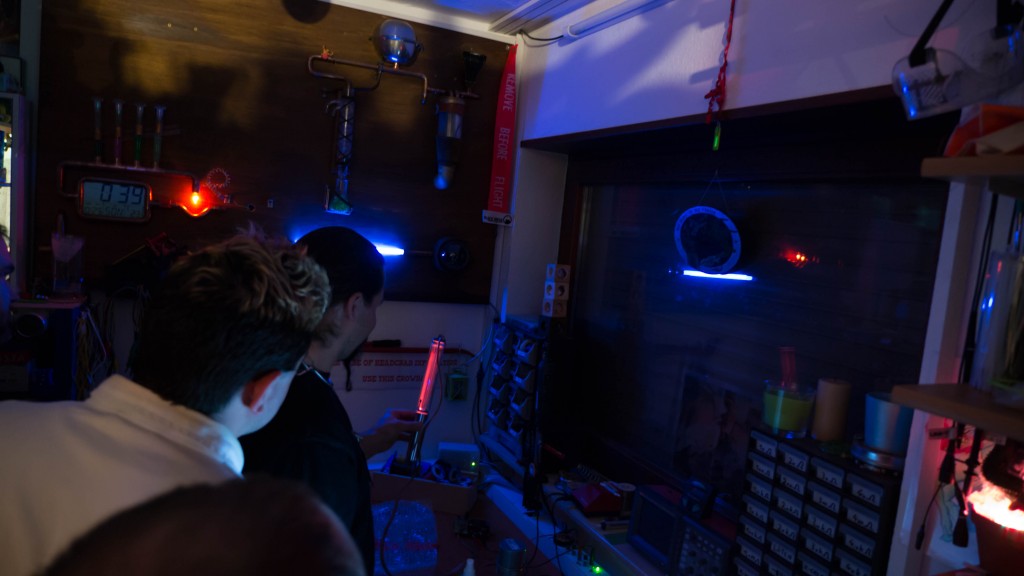 Had a great party.

I really enjoy these parties Zefiro is throwing. 🙂

No Virtual Reality this time and no crank operated lazorrr.

I made some 2D photos on Picasa/Google+